11 Things You Should Never Put Down Your Drain 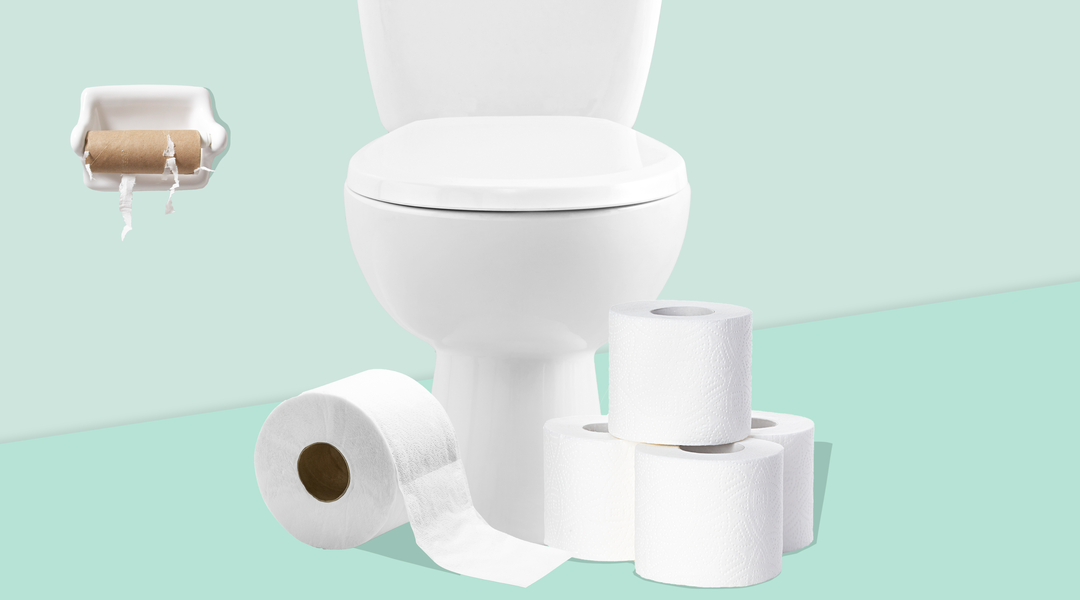 You cooked dinner and tossed the scraps down the kitchen sink to let the garbage disposal work its magic. You painted a bookcase and rinsed the paintbrush in your bathroom sink. Or maybe you emptied your kitty litter into the toilet and flushed it.

We’ve all done things like this many, many times — typically without giving it a second thought. But, did you know that those little lapses in judgment could eventually cost you big?

While you can’t typically see most of your home’s plumbing system, you can easily protect it against clogs and corrosion by being vigilant about what goes down the drain and acting quickly when you start to notice a problem. You may have to change a few habits or get your hands a little dirty, but putting more time and attention into your home’s drains may save you a lot of money with a plumbing contractor down the road.

How to Tell If Your Drain Is Clogged

When it comes to identifying a problem with your plumbing, the good news is that it’s generally easy to spot. First, you’ll notice that water is draining slower than usual, whether it’s your tub or a kitchen or bathroom sink. If you just leave it alone, eventually it will stop draining altogether, and that will indicate that the clog has blocked a portion of the entire pipe.

The bad news is that by the time one of your pipes get to this point, the problem has likely been building up for months, or maybe even years. Whether you realize it or not, you’ve likely been subjecting your plumbing to all sorts of foreign objects and things that don’t belong down there. And eventually, those things are going to build up until a clog forms.

Right now you might be thinking, “But it’s a drain. Isn’t it there for me to wash things into it?”

Your drain and the plumbing system running through your house are designed to process liquids. But, if you’re like most people, you’ve gotten into the habit of using drains to dispose of any number of household items. And it’s going to catch up with you. The obvious solution is to change your habits and be vigilant about what does — and doesn’t — go down your drain. If you’re going to do that, it’s important to understand more about your pipes. So, let’s start with the basics of plumbing repair questions.

What Not to Put Down Your Drain

Here are some of the things people commonly put down their drains that should not go in your household plumbing.

Yes, we realize the word “flushable” is in the title, but, sadly, that’s not an accurate description of this product. Even “flushable” cat litter has been known to clog drains and create huge problems for septic systems. Besides that, cat litter can pick up bacteria from your cat’s feces. This bacteria is resistant to the chemicals typically used to treat water, which means it can eventually find its way into the water supply where it can be a threat to many animals, especially sea otters.

Eggshells themselves may seem harmless, but when you send them down the drain, the garbage disposal grinds them up into small bits and then they get stuck in grease and fat and other oily substances to create a thick mess that can easily clog your pipes. You’re better off disposing of your eggshells by putting them in the trashcan.

These three substances are combined because they seem to be the trifecta of kitchen plumbing woes. They act as a binder for all sorts of materials, such as the eggshells mentioned previously, and create thick, sticky globs that can coat pipes until nothing can pass through them. In fact, these substances account for more than 47 percent of all sewer overflows that happen in the United States each year. So, when it comes to bacon grease, meat fat and other substances like these, the best rule of thumb is to place them into a jar or can to allow them to cool and then place them in your trash.

These seemingly harmless little stickers can actually cause big problems inside of your pipes. They may not seem like it, but even the little bit of adhesive that’s on them can be enough to cause them to stick to the insides of the pipes. If they make it past your pipes, they can also get caught in wastewater treatment pipes and filters, causing problems with the equipment designed to treat your water. If somehow they make it past both of these barriers, they can end up in the water supply. Any way you look at it, that just spells trouble.

Just because paper towels and cotton balls are biodegradable doesn’t mean they’ll dissolve instantly. They’re designed to be absorbent, which actually makes them the perfect culprit to clog pipes. If you have to use them, throw them in the trash when you’re done. However, we recommend switching to cloth towels, especially in the kitchen where people tend to go through a lot of paper towels in a short time.

Don’t flush your condoms. We really wish we didn’t have to bring this one up, but sadly, we do. Condoms are made of rubber. Rubber isn’t biodegradable. It doesn’t dissolve in water. It will either get stuck in your plumbing or, if it somehow manages to get past your pipes, it will most likely end up floating around in the water supply somewhere and no one wants to encounter that.

Household fluids include things such as household cleaners and car fluids. While these don’t necessarily cause clogs in your pipes, these chemicals can be harmful when they are mixed into the water supply. If you’re washing them down the drain, they will make it into the water. Car fluids also should never be disposed of through your household water system. Check with your city or county, or a local auto parts store, for disposal guidelines. And, last, but not least, avoid allowing toxic household cleaners into the water system by switching to all-natural cleaners. If you’re feeling especially industrious, you can make your own.

Sending medications through your pipes might not seem like a big deal and it likely won’t clog them, but no one wants your medications in their water supply. Years ago, we used to be told to flush unused medications down the toilet rather than have just throwing them in the trash. Sadly, this practice has resulted in all kinds of medications, everything from ibuprofen to birth control, ending up in our water supply. In 2002, the U.S. Geological Survey studied 139 streams over 30 different states. Their goal was to identify certain chemicals within the water supply. Not only did they find the chemicals they were looking for in 80 percent of the streams they tested, but they determined that personal care and pharmaceutical products were a big reason for why those chemicals were present.

Just like condoms, this should go without saying, but sadly there is still debate over whether or not this is appropriate. Some people and companies claim that flushing tampons is actually more sanitary, but plumbers — and anyone else who has had to deal with a toilet clogged by a tampon — tend to disagree. Feminine products don’t dissolve in the water, which means that they always have the potential to get stuck. And, if they make it through your household pipes without incident, they can cause problems when they make it into septic systems and wastewater treatment facilities. As a general rule, all feminine hygiene products should be carefully wrapped and placed in a trash can. It’s just not worth the risk — or the whopping plumbing bill — that may result.

It may be last on our list, but this is one of the most serious issues we could address. Washing paint down the drain is a major problem. In fact, most localities have rules and regulations about the disposal of paints — both water- and oil-based ones. Depending on your area, you may have to dispose of paint at a hazardous waste facility. Some regulations are so tight that you can’t even wash out paintbrushes in the sink because the paint will run into the drain. The issue isn’t so much with the condition of your pipes themselves. The big issue is the number of toxins and chemicals from the paint that can end up in the water supply.

Even with the best of intentions, at some point, you’ll experience a clogged drain. And, if you’re like most people, it may cause a moment of panic. As a first step, we always recommend attempting to clear the clog with a plunger. Yes, you can use a plunger on sinks and tubs — they aren’t just for toilets. But, it’s important to realize that you’ll use a different kind of plunger and a different method depending on whether you’re working on a toilet or a sink or tub. If you’re plunging a toilet, you’ll want a plunger with a flange on it to give you the right amount of suction.

How to Unclog a Sink or Tub Drain

How to Unclog a Toilet

Note: If a toilet is about to overflow due to a clog, don’t rush in and plunge it or you’ll find yourself with a huge mess on your hands. Wait 10 minutes or so to give the water level time to decrease before you start plunging.

Who Should I Call for Clogged Drain Help?

Even with the best of intentions, everyone experiences a clogged sink or toilet at some point in their life. And while we hope that your clog can be easily solved with a plunger, we realize that’s not always the case. When it gets serious, you need an experienced professional who treats your home — and your plumbing — like their own. You don’t want to wade through the phone book and take a risk on the first person you find. You want to call a person you trust to get the job done right at a price you can afford.

Code Blue Plumbing has become one of the most trusted plumbers in the region. In fact, after nearly 20 years in the community, we like to think that calling us is a lot like calling your neighbor for help.

When you’re the middle of a crisis with a clogged kitchen sink or toilet, we know that you don’t have time to shop around and take a risk. You want to just pick up the phone and call someone you trust. Someone who can be there quickly and has the know-how to solve your problems in a timely fashion. We pride ourselves on offering prompt, affordable service from some of the most experienced licensed plumbers and technicians in Tucson. We listen to your concerns and then work with you to make sure our work is exactly what you need to get your plumbing functioning the way it should.

Let Code Blue Plumbing help you get your sinks, tubs or toilets back in action. Call us today!